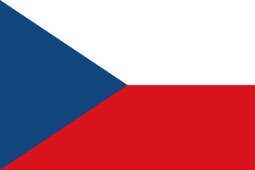 Every year Grimaud Frères carries out a test of its Pekin meat products with the partner Ustracise based in the Czech Republic. The main idea is to compare our commercial products (CS) with each other but also to compare them with the products of the competition available at the time of the test.

This year, we conducted a comparative test with 1100 subjects divided into 3 products:

The animals were distributed in several pens and were weighed at 1, 21, 35, 42 and 49 days of age. The feed consumption per pen was also recorded in order to measure the feed efficiency over the whole period. The averaged results are shown in the following table:

The competitor strain is between our 2 products in terms of live weight at 42 days.

The indexes are comparable to the competition but at equivalent weights our strains are better.

No significant difference was observed between the 3 products regarding the mortality rate during the whole rearing period.

The test seems to have been carried out under good conditions and brings convincing elements that meet our expectations.

Our STAR 53 MEDIUM is well positioned. With a slower growth, it can meet the needs of those who want a product with more meat at equivalent weight and with more interesting yields at the same weight. 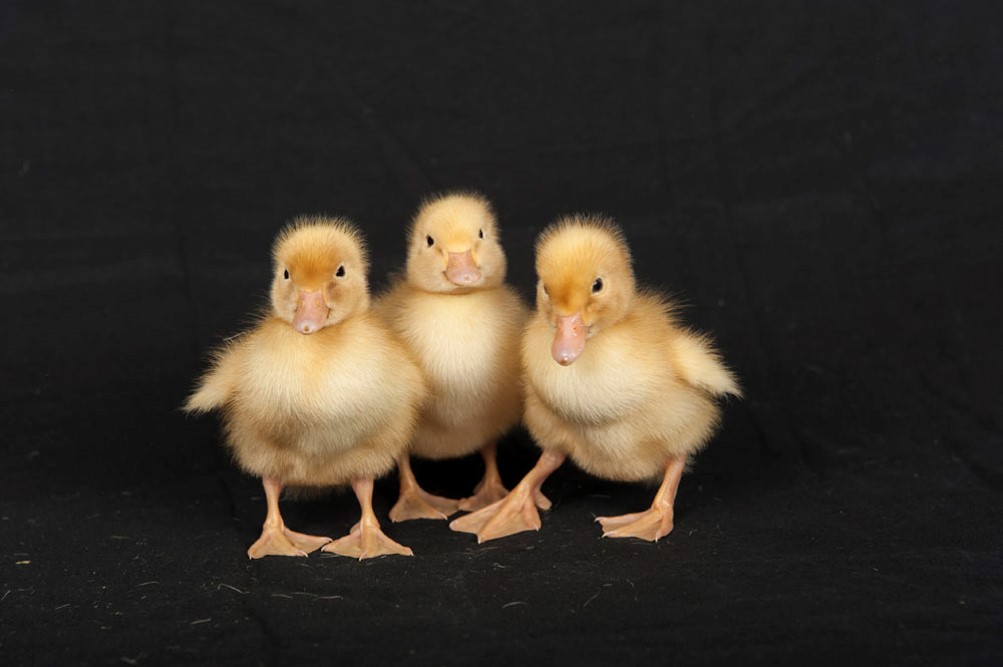 Grimaud Frères accompanying the development of Villa Germania in Brazil

Grimaud Frères accompanying the development of Villa Germania in Brazil

Villa Germania Alimentos S.A. is the duck leader producer in Brazil with a constant development in its local market as well as for export markets in South America, Middle East or even Asian markets.

Villa Germania is insuring its development with the Grimaud STAR 53 duck genetic with a new successful breeder placement at the end of 2021.

Thanks to proper technical conditions and good local feed given to the birds, the company is expressing all the genetic potential of the STAR 53 breed with very good laying performances, over 90% laying rate, during most of the laying period, and with fast growth and good FCR at the broiler level.

Grimaud Frères is very glad to accompany Roderjan Andrino de Souza, Medico Veterinario in charge the live production in the company and all Villa Germania production team with its STAR 53 genetic for many years, for insuring the development of duck production of the company.

The collaboration between the 2 companies will continue increasing for accompanying the success of Villa Germania Alimentos S.A.!

STAR 53 duck breeder at rearing stage in Villa Germania facilities, with Roderjan Andrino de Souza, Medico Veterinario in charge of production, and a supervisor of the breeder farm, visiting the young breeder flock. 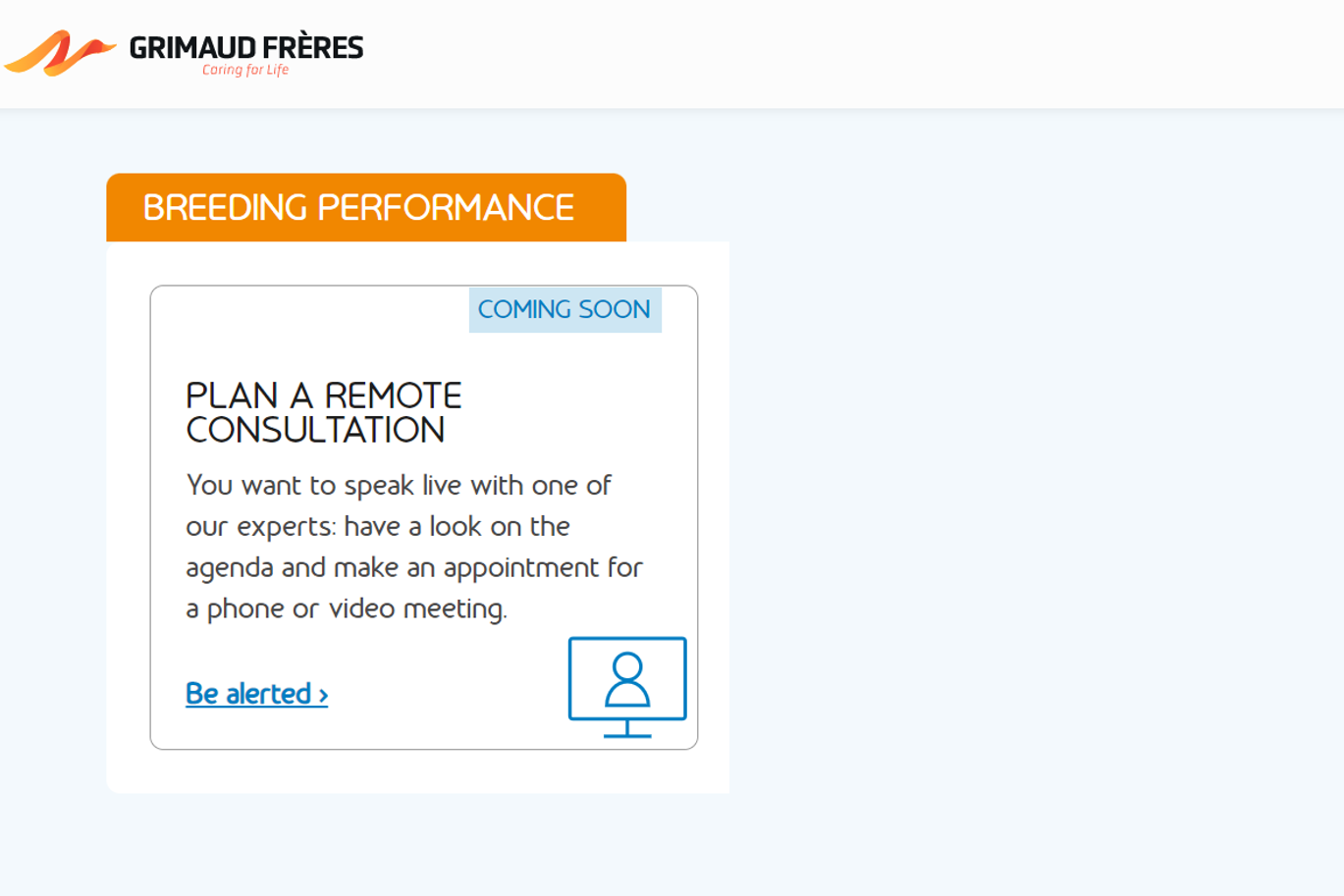 In September, we were pleased to announce the launch of our digital services platform Weezyou.

Every month, new content has been added to our offer, especially in the Tutorials section on animal welfare or the role of light, and also to discover the trailers of tutorials available in their full version from April.

At the end of 2021, we also set up the Podcasts section to provide you advice from our experts on the latest news and thematic topics. 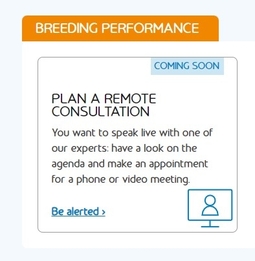 We would like to take this opportunity to inform you that all international technical requests must now be submitted through Weezyou. Our traceability process of your requests is even more efficient with this tool.

And to register directly and not miss any new content, just scan this QR code : 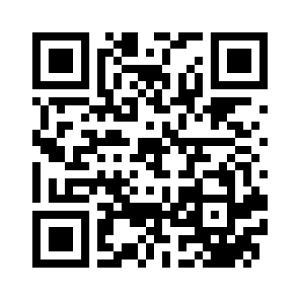 Jean-Christophe joined Grimaud Frères in September 2021 as an export technician.

He works tightly with the French technical team and is in charge of the international markets.

With more than 20 years of experience in the duck industry in France and abroad, this 50 year old puts his skills at your disposal.

Jean-Christophe’s (also called “Christopher” or “JC”) mission is to follow up on export customers under the direction of Eric Meunier. He brings his recommendations and solutions to optimize the technical performance of Grimaud’s genetics.

When he is not available to be with you, you will soon be able to contact Jean-Christophe Grimaud directly for a remote consultation via our digital platform Grimaud Frères Weezyou. (weezyou.grimaudfreres.com). 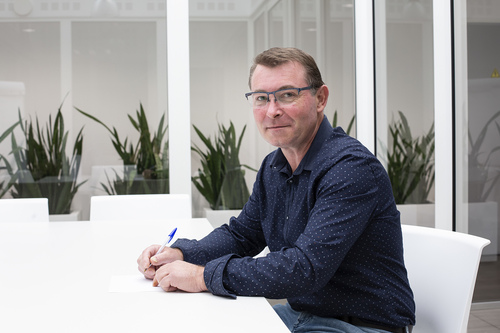 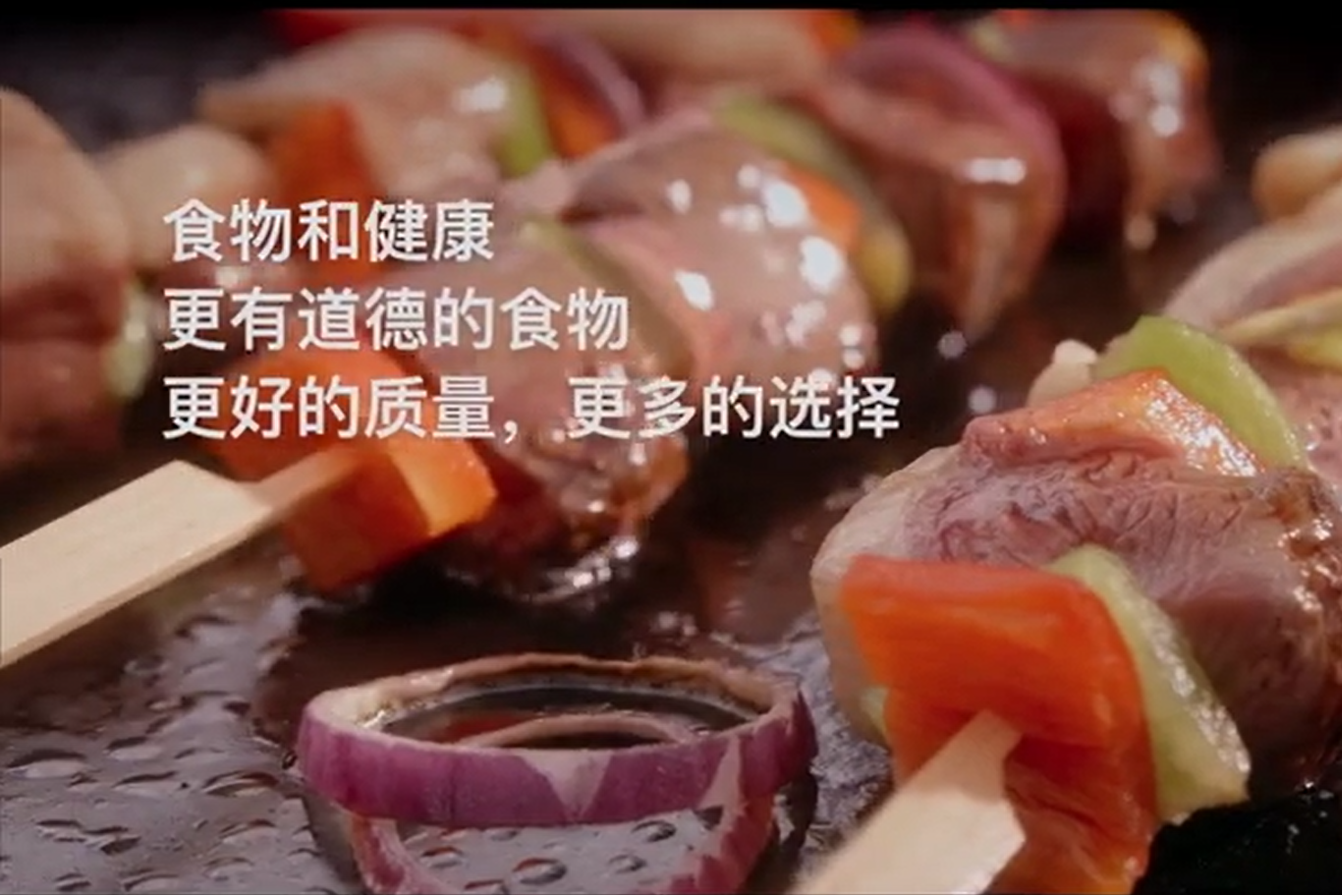 Our corporate video in Chinese language is now available!

Our corporate video in Chinese language is now available!

After french language, english language and thai language, we are now pleased to share the chinese version of our corporate video. #Caringforlife 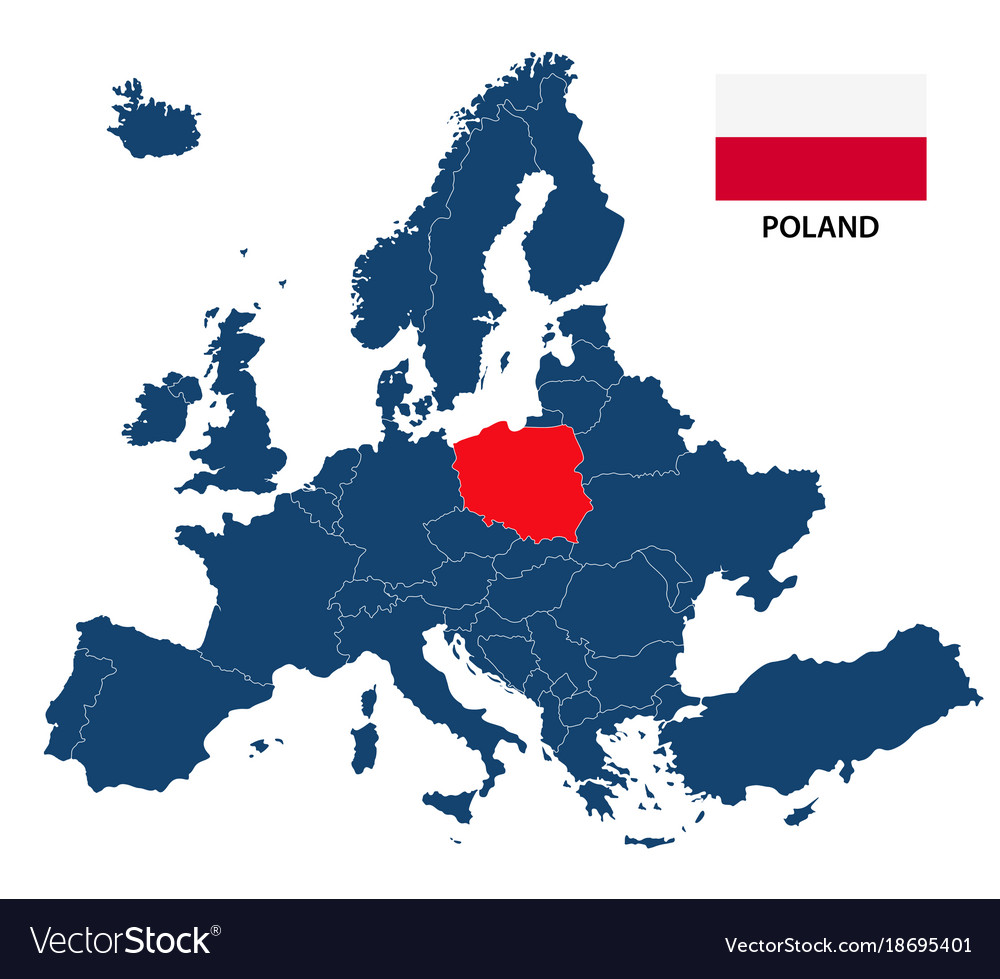 As late as 2020 Poland had the title of being the largest poultry producer in the EU.

The first cases of A.I started at the beginning of January 2021 and continued till the beginning of June. 5 months of instability and stress in fear for the next case to be found and how it will affect the functioning of farms, slaughterhouses, local markets… 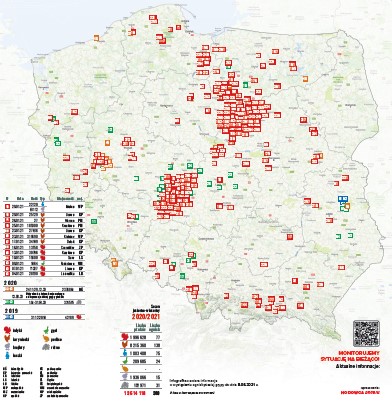 The most affected areas were Wielkopolski and Mazowiecki, where the country’s largest producers are located and where there is the greatest concentration of farms.

The seriousness of the Polish market situation is further reinforced by the A.I. epidemic in the Czech Republic, where the largest producer lost 90,000 Peking PS ducks, reducing its supply to Poland by 6 million ducks.

The replacement of the PS herds will take almost a year.

In these difficult times Grimaud Freres partners remained stable. These are companies like AMI and Wielkopolska spolka drobiarska DROB that are the biggest producers in Poland and that took supply from Grimaud Freres of Pekin females over the past 6 months.